The sounds of cracking bats, hotdog vendors, umpires’ calls, and cheering fans will once again fill Isotopes Park as the new-look Albuquerque Isotopes take the diamond for another thrilling Triple-A baseball season. 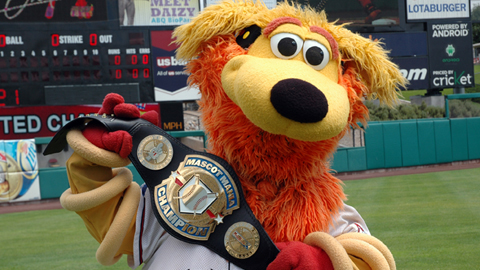 New Season. New Faces.
The season officially gets underway at “The Lab” on Thursday, April 9 as the Isotopes host the Reno Aces as part of an eight-game home stand that includes four games against the Tacoma Raniers. END_OF_DOCUMENT_TOKEN_TO_BE_REPLACED

This Is Melloy Nissan

This Is Melloy Nissan