Hello guys Robert Melloy here!  Yesterday I asked a question on Melloy Nissan’s social media sites.  That question was: What car brand do you think has the slowest drivers? It’s a toss up between Toyota and Subaru among us at Melloy Nissan. I would love your feedback. See our not so slow and slow cars at www.melloynissan.com — at Melloy Nissan. Subaru BRZ For Sale At Melloy Nissan Huge Discounts through Me 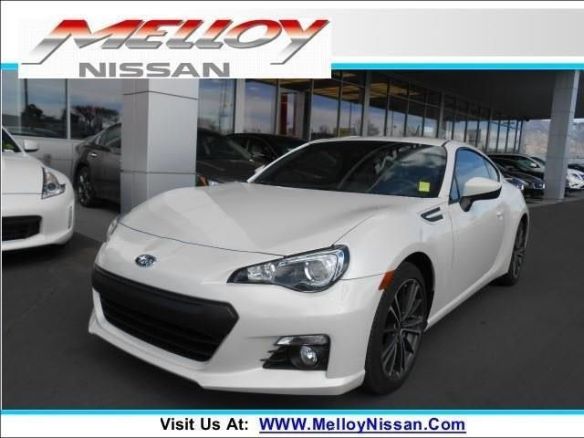 That was my original post!  While posting this the WRX and BRZ were lingering in the back of my head.  I said to myself ” Robert are you sure you want to call Subaru drivers slow?  You have rocked out the WRX STI plenty of times and you know as a fact that car is not intended for slow drivers.  You’re lucky you’ve never had a speeding ticket driving one of those bad boys ”  Despite thinking this I still posted and was totally confident with my post.  As any typical post this post took awhile to take off and get attention across our social media sites.  A few hrs later my predictions came true I saw many comments saying that not all Subaru drivers are slow drivers. Ryan Harris replies to my original post as: ” I’m always driving fast in my WRX” Save On This BRZ Though Me

Then Rob Tafolla comments to my post with: “I think if you’re talking Subaru owners, I think only the ones who own Foresters or Legacies drive slow. People who own STIs, WRXs, or BRZs tend to drive fast. I’ve noticed the slowest drivers are usually Buick, Lincoln, and Oldsmobile owners” At Melloy Nissan We Can Search The Nation For Your Next Pre-owned Subaru Vehicle! 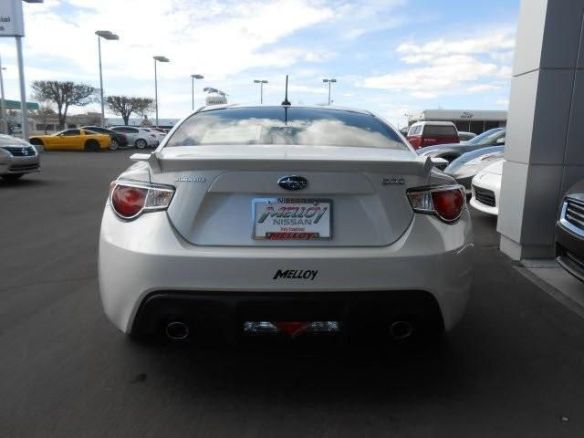 Then many more comments followed that totally support my new theory: That not all Subaru drivers are slow drivers.
In conclusion I totally agree!  I’m a pure Nissan Guy.  There have been a few instances where I have drove a non Nissan Make vehicle and totally fallen in love with the vehicle!  I’d say 50 percent of those instances have been behind the wheel of a WRX STI!!! I know my dad will kill me for saying this but I need to say it: “I Robert Melloy love the Subaru WRX STI. I think it’s totally safe to say that: Not All Subaru Drivers Are Slow Drivers!  Just like with any car brand you’ll find a slow driver behind the wheel, so right now i’m laying the Myth to rest.  That Myth being:  Subaru Is The International Car Brand For Slow Drivers!!!
That claim is totally wrong and I’d like to thank the cool people on Facebook for helping me change my mind!  Please share you thoughts below!  Is it the person or the car brand that makes a slow driver?
Buy This Subaru BRZ Limited Today With A Social Media Discount!! 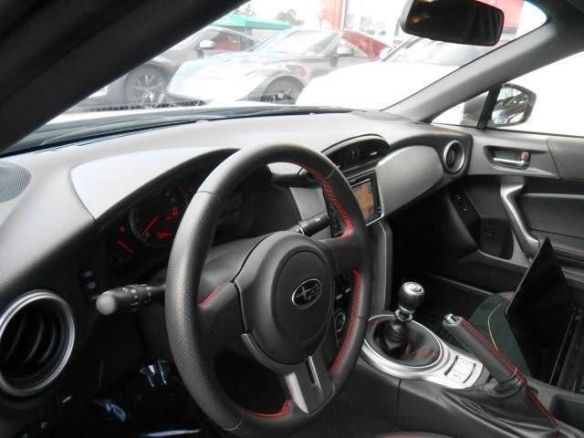 BTW the 370z Nismo is my favorite car to drive!!!  I don’t know if it’s that fact that I was born into a Nissan Family or just the fact that the Nismo 370z is just bad ass.  But i’ll totally say the Subaru WRX is a great rival for my 370z Nismo!
See our selection today at: www.melloynissan.com
Subaru BRZ hits mountain roads
http://www.youtube.com/watch?v=pcDkur8MVqM I’m totally looking forward to driving the New 2015 STI soon!!! ❤